On this week’s ‘Kennedy Center Spotlight on America’s Capital,’ Eric Adams, the Mayor of New York City’s largest borough, returned from an all-expenses paid trip to Ghana. The tour, hosted by the Center for… 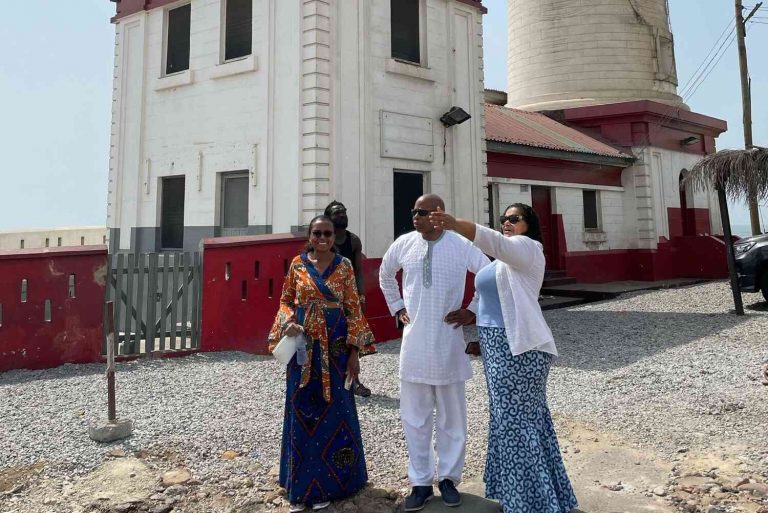 The tour, hosted by the Center for World Transformation and the United Nations, was one of five in a series to “cleanse the soul and rebalance economic underdevelopment.” The other visits were to Mexico, Haiti, Ukraine and Vietnam.

One issue Adams focused on was corruption. He also visited business councils, government offices and established entrepreneur clubs, in hopes of connecting the businesses and local officials who could help them grow.

In New York City, 80 percent of the people working for the city and the federal government aren’t citizens.

In Africa, men beat their wives — and not in a “macho way.” The pastors he came across were much more focused on helping those in need. Many of them were asylum seekers who had fled Syria.

Not unlike America, Adams has had to battle some unfavorable language barriers. Ghanaian shorthand for the Cabbie was the “flywalker.” And, while some spoke English fluently, a third of the country refused to speak in the language.

Guests at the four-day center tour in Ohio, Nebraska and Alabama were also given a brief briefing on President Donald Trump’s proposed budget, which if adopted would eliminate all funding for the United Nations and other international organizations.

Click here to watch the full episode of ‘Kennedy Center Spotlight on America’s Capital’ on the Kennedy Center’s website.