After so many great years, Britain’s Cal Crutchlow is leaving MotoGP 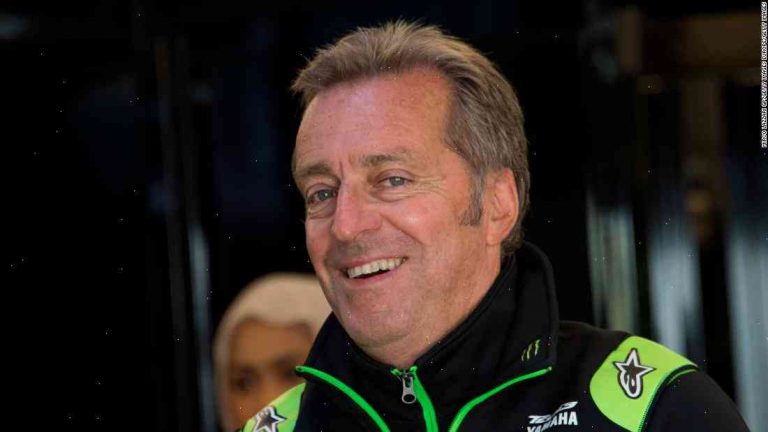 It has been six years since Britain’s Cal Crutchlow won his first world motorcycle title and Friday evening at the revamped Valencia Motorcycle Grand Prix will mark his final appearance in front of a home crowd, on a Yamaha Racing team he’s helped lead since 2012.

Given his recent success, the always bullish Crutchlow has been toying with the idea of retiring after this season but is keen to stick around and the consensus is that he’ll do just that even if he can’t get past his favourite rival, the triple world champion Valentino Rossi.

“I still have a lot of things to accomplish and finish the season strong. I will be tested physically and mentally at this circuit and if there’s not much left at the end, then I won’t be going back,” Crutchlow said this week.

But questions are being asked about the 37-year-old former Rimac Concept-B electric superbike driver’s long-term prospects and the challenges posed by younger riders.

The International Cycling Union has attempted to recalibrate the sport’s multiple-time World Champion icon Formula One ace Jacques Villeneuve’s nomination for an Olympic gold medal and German rider Serge Davidotti, aged 17, is aiming to challenge the current world champion for 2017 in the form of 12-year-old Suraj Saleem of India.

Robert Mercer thinks the great economic boom of the world is communist China, instead of the United States