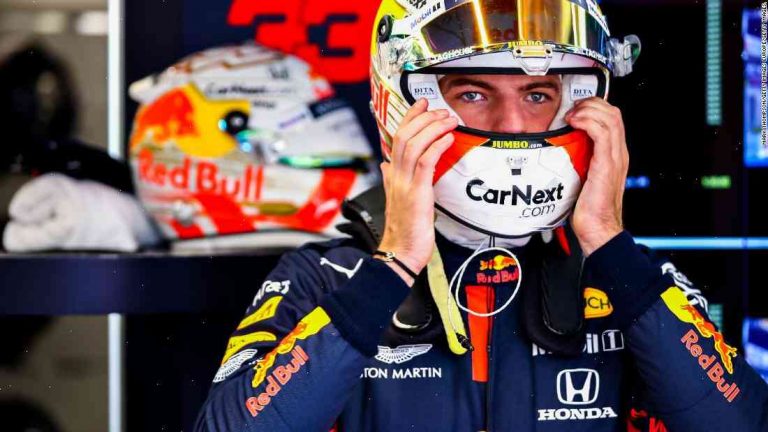 Red Bull’s Max Verstappen says he is not the next Michael Schumacher but agrees he has a lot to learn.

The 20-year-old dominated the opening two practice sessions for the Belgian Grand Prix.

He is flying after winning three races since July and setting pole for three out of the four after qualifying on the front row.

“I am not Michael Schumacher,” he said. “I am, after all, an underdog, surrounded by many professionals. I’m just trying to do my best.

“But I have a lot to learn – a lot of things to improve on, and I expect that will take some time.”

Schumacher’s Ferrari are the only current car with which Verstappen has anything approaching the experience of the seven-time champion, although his Mercedes team-mate Lewis Hamilton has the experience of multiple championship victories to fall back on.

Verstappen said it was crucial to stick to the plan he had drawn up in advance of the year in the hope of gaining on teams that have bigger budgets.

“You’ve got to stop and think – I have to work harder than I was last year and that was the aim.”

And Verstappen warned that the situation was more difficult for those who have had to start from the back this season, but said it made good racing much more attractive to him.

“It’s more exciting when you’re lucky enough to be fighting for wins at the front,” he said.

“The level of races is not the same. But everything is so fun when you have the energy of fighting for wins, to go for a win. It’s always much more enjoyable when you go for a win.”