Ghana just greened the entire country, but it could do much more

“Ghana is looking very green” has been the mantra of Ben Goldman, the main investor in SolarCity’s ambitious solar development plan, and it applies to the companies involved as well. As the small West… 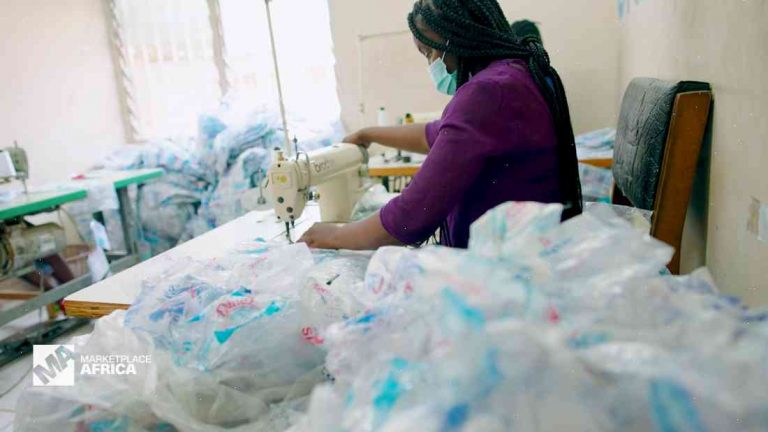 “Ghana is looking very green” has been the mantra of Ben Goldman, the main investor in SolarCity’s ambitious solar development plan, and it applies to the companies involved as well. As the small West African country gains expertise in sustainable energy, the $75 million investment could help create enough jobs to support some 5,000 locals. “We have also trained hundreds of Ghanaians in both green and traditional energy sector and both are in high demand here,” Goldman told News Corp in July. Globally, SolarCity has projected that 35 percent of its generation could come from renewables.

In many ways, Ghana is a microcosm of how solar is rapidly growing in other parts of the developing world. Much of the country is not supplied by electricity. Unusually for a developing country, nearly 40 percent of the population doesn’t have regular access to electricity.

The latest government-sponsored solar program has added more than 8 gigawatts of new renewable capacity across the country since 2013. Some 20 percent of the country’s people receive power from local solar or wood producers, depending on their immediate needs. There’s a hidden windfall in supplying the entire country, much the way wind and solar power farms were installed in rural areas of Ireland when the costs to fulfill their production-reduction mandates were too prohibitive for traditional ways of getting power to the public. Ghana is also home to a power cooperative, Ghana Energy Solutions, a biomass co-op, and 40 small wind mills.

SolarCity is helping to supply Ghana with two additional resources that are already in high demand: solar panels, and loans. Apart from the loans provided by the World Bank, which help the national government, the U.S. company is also funding more than 1 gigawatt of solar installations in the country. That makes the return on the project tax-exempt under Ghanaian law, which also incentivizes the country to keep its plans for the new energy source. “The more the country does, the more jobs it creates and the more jobs you get in the government,” Foxyra Kwuniye, solar engineer for the Ghana National Offshore Oil and Gas Agency, told Bloomberg. SolarCity has worked with the Ghanaian government to develop local manufacturing skills, as well. It has also expanded its reach to allow smaller institutions to get in on the act, like the National University of Petroleum and Energy Science. The two universities have invested $150,000 in a 15 megawatt solar facility, reports the Ghanaian Times.

Reaching those vocational opportunities by developing a supply chain along with technological capabilities isn’t the only benefit to creating jobs in Ghana. As it moves forward with its energy revolution, the country can count on the arrival of big tech players like Google and Microsoft, as well as Facebook, Twitter, and Tesla — all of which are bringing high-speed internet to remote areas. For many communities, the benefits of higher-speed connectivity outweigh any tangible need for clean energy. But there is still a value to investing in the local sector, which is the last front in the battle for global energy freedom.

Erin O’Toole: How I want to approach Russia