The 20-year-old rate structure for Honolulu’s drinking water system, which was not significantly altered until a decade ago, is the root of a major and long-running water crisis in the city. That problem arose… 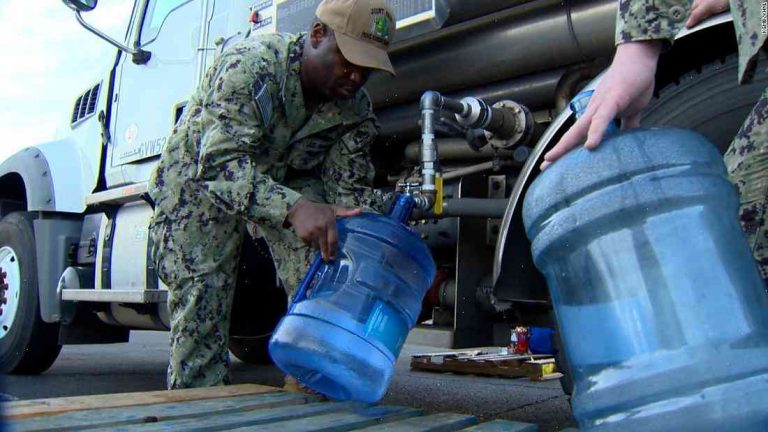 The 20-year-old rate structure for Honolulu’s drinking water system, which was not significantly altered until a decade ago, is the root of a major and long-running water crisis in the city. That problem arose in 2013 when the rate payers saw monthly water bill bills skyrocket, with the result being blackouts and other frustrations. That was after the Authority for Water Supply in 2008 imposed new rates on customers based on water usage. But the system was relatively well planned and adequately financed by the state, and even though the new rates reduced the number of consumption credits available to the rate payers, they applied only to a tiny fraction of the Island’s customer base.

Most of the press attention during this crisis has been focused on the public outcry for rate relief. It’s understandable. The current rates of the Authority for Water Supply are roughly the same as what they were in the early 1990s, and are almost twice the per-household rate structure in Washington, D.C. It is also a true fact that Hawaii’s government and residents have a tremendous infrastructure need. The state’s water supply supply is threatened by beach erosion and sea-level rise, while the current aging infrastructure also limits the rate of infrastructure replacement.

Proposals are being promoted to get around this infrastructure crisis by selling Honolulu Water to another state entity or instituting a new governance structure with local oversight and possibly a local rate control agency. That is not the only tool that the Honolulu Water Authority Board of Directors could employ in this situation, however.

Related: Honolulu’s Water Shortage: What It Is, How You Can Help

It’s true that Honolulu’s water system needs to be improved and replaced. But a simple, two-line “compromise water rate change” was also put in place by the Utilities Commission of the City and County of Honolulu (then the Honolulu Authority for Rapid Transportation) in 1992. The underlying rationale for this two-line rate change and all other rate changes made since then was that the utility is an operating loss business. The lost money factored into the creation of a revenue measure that would then be divided, among all rate payers, by determining the rate differentials that could be allocated to losses.

In 2013, the utility’s losses totaled $213 million. These were mainly due to its low rates relative to the cost of providing the water, as well as the loss of service due to financial difficulties. “At the time the project was started, utility rates were approximately $7.80 per 1,000 gallons,” said Grant Kupolo, a retired public affairs consultant for the Honolulu Water Board of Directors, a position he held from 1988 until 1993. “That same set of facts is in use today, and serves as the basis for any inquiry into raising water rates today.”

Using these facts, when asked how rate increases could be justified at this time, Bill Hoyer, a business management professor at the University of Hawaii, described them as “a fairly benign formula.” He also stated that, although the facts may have been used then to justify the existing water rate structure, that didn’t justify its continuance today. Hoyer further stated that “people who are employed by the utility may be employed because of water rates that would dramatically increase without a rate change. That is the kind of situation that justifies changes in the rate structure.”

Hoyer also advised a gradual rate increase, over a period of five to 10 years, to get the utilities’ revenues up to more competitive levels. He listed these criteria to be used in that rate setting process:

· rate must be predictable

· rate must be consistent

“Any water rate or utility management proposal should be considered with that concept in mind,” said Hoyer.

After so many great years, Britain’s Cal Crutchlow is leaving MotoGP