Listen to a great podcast on California politics

“We all look back on the stuff that I did during my youth. It was probably one of the best things I’ve ever done,” said Mike Ellis, a Democrat who served on the California… 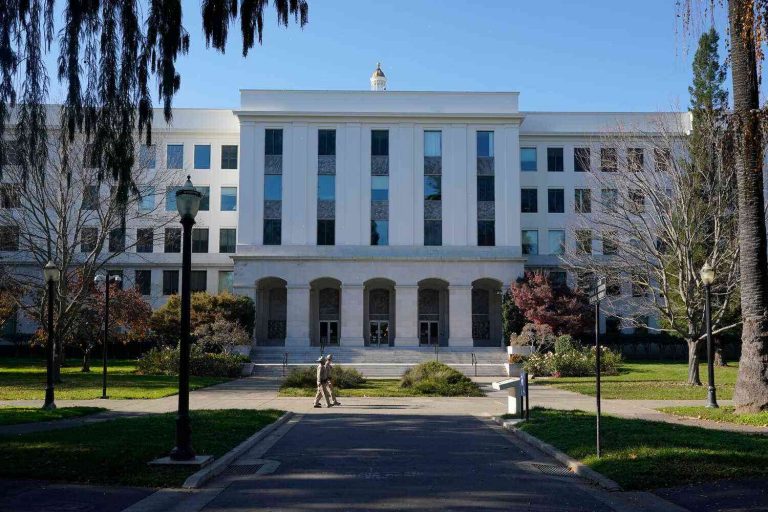 “We all look back on the stuff that I did during my youth. It was probably one of the best things I’ve ever done,” said Mike Ellis, a Democrat who served on the California State Assembly and Senate, in an interview with NPR. “I think it played a pretty significant role in California becoming the successful state that it is today.”

Ellis became the youngest person ever elected to the California legislature at the age of 18, and that experience clearly shaped his political career. As head of the California State Assembly, he advanced the California state budget, strengthened tenant protection, and helped spearhead efforts to address climate change. He stepped down in 2012 after serving as California governor Jerry Brown’s budget adviser and as California’s secretary of state.

During his time in Sacramento, Ellis lived on a single floor in a Capitol basement apartment. In an NPR interview, he discussed the meaning of the term “two governors”:

“In the Assembly – I was representing the 21st District, which was located in the core of the downtown. We lived – most people live in a pretty decent-sized apartment or two, you know, on a floor of a lot of buildings in a low-rise building. You have some of your friends and some of your associates in there, and then you have another floor that is empty. And that’s our Governor. We had the roof on that floor, and that’s the Governor and two other senators. So in that two-floor scenario, the Governor and two other senators took care of the polishing, and then we had two voters for real.

“It wasn’t just, you know, a boardroom of politicians, [or] an ivory tower of somebody on Capitol Hill,” Ellis said. “There’s a good deal of life in the real world. We did a lot of stuff for real people. You know, Republicans, Democrats, folks in government.”

To listen to a full interview with Mike Ellis about his memoir titled, Two Governors in a Bathroom:

How to keep your private data safe on your smartphone