Man accused of telling woman ‘I’m going to rape you’ 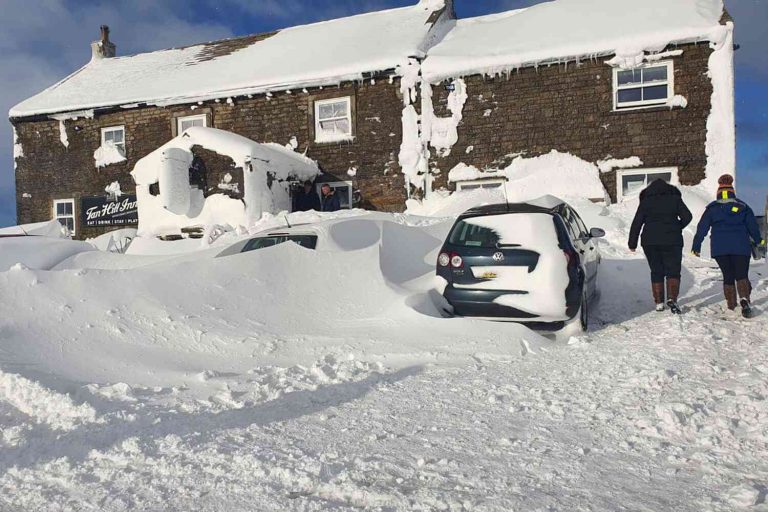 A British man may be jailed after police caught him threatening to sexually assault a victim who had fallen asleep while drinking in a remote pub.

Giles Kershaw, 28, was arrested for assault, actual bodily harm and harassment, and is currently awaiting trial at Colchester magistrates court. If convicted of these charges, he could be jailed for a maximum of two years.

Inspector David Tait of the Independent Office for Police Conduct (IOPC) said that, during the incident at 12.30 a.m. on 20 June, police witnessed a man yell “I’m going to ******* rape you” at the woman. He also demanded, “Please don’t drink, help yourself to some pudding!”

Police arrived at the pub near Lake Windermere in Derbyshire after being alerted by a member of the public, the Guardian reported.

Customers were evacuated from the pub and officers arrested a man, leading to a “well-organised arrest of offenders,” Tait said. Three people were charged, and a fourth is still under investigation.

Though the man had not yet been charged, police obtained a rape kit that showed evidence of the woman being sexually assaulted.

“This was a deliberate act of intimidation where the victim had been targeted for her vulnerability,” Tait said.

“[W]e can say that this man poses a danger to people who are vulnerable and drink in places that are only safe after dark,” he added.

Kershaw is due to appear at Colchester magistrates court on 14 July.