Image copyright Abuja/Shutterstock Image caption A man walks across Lagos Gateway Toll Gate on 5 December in 2017 Nigeria’s governor, Akinwunmi Ambode, has called for a “walk for peace” to promote reconciliation in Lagos… 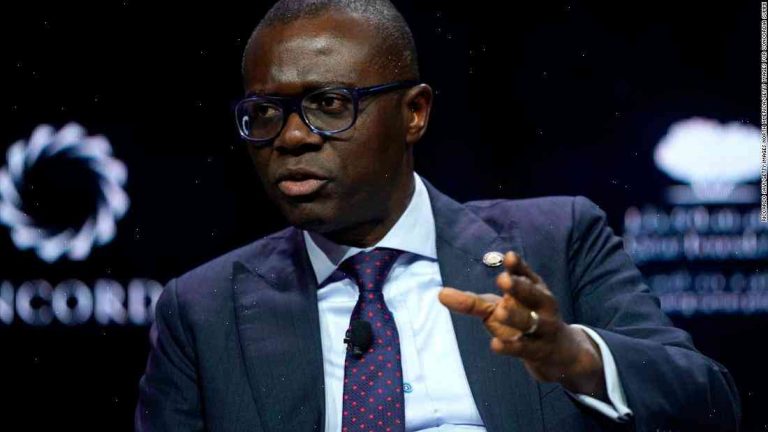 Nigeria’s governor, Akinwunmi Ambode, has called for a “walk for peace” to promote reconciliation in Lagos after deadly violence in December.

Many people blame the congestion at the six toll gates on gridlock.

Three people were killed and many others injured in December in a clash between commuters and motorcyclists.

A commission has been set up to come up with solutions, and the governor promised extra compensation for those affected.

Mr Ambode has taken on the government after it initially appeared reluctant to help end the gridlock.

He said the “walk for peace” would unite the state, and urged people not to be “upset by the few bad eggs” in the transportation system.

“We all must pay equal obeisance to the rule of law. These bad eggs destroy businesses and cab drivers go out of business.

“We need total reconciliation and all must work together,” he added.

Vehicles seeking to exit or enter the metropolis must pass through the toll gates which have come to symbolise congestion in Africa’s biggest city.

After hours of gridlock, the drivers are often left stranded on the roadside.

Several people have died in such episodes, but others say the congestion is partly to blame.

In the past weeks, several vehicles have been stolen or burnt by a rioting mob.

A ruling party member was shot and killed during the protests by an irate mob.