Reggae singer Robbie Shakespeare, who performed with the Rising Tide Reggae Band and was part of the Jamaican recording of Peter Gabriel’s “Tom’s Diner,” died on Tuesday at age 68. London’s Evening Standard reported… 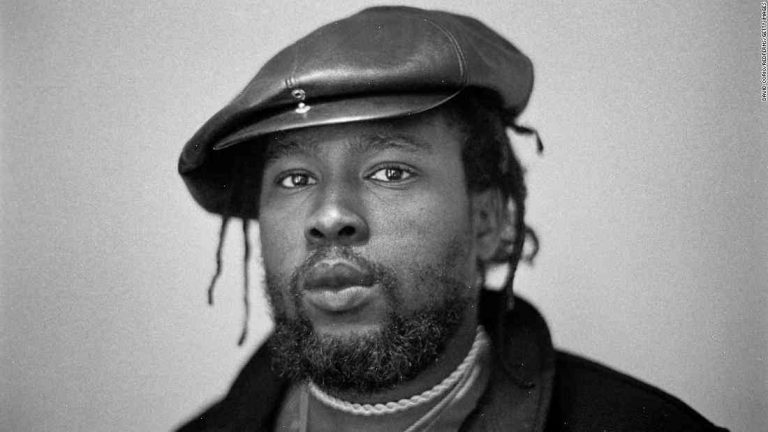 Reggae singer Robbie Shakespeare, who performed with the Rising Tide Reggae Band and was part of the Jamaican recording of Peter Gabriel’s “Tom’s Diner,” died on Tuesday at age 68.

London’s Evening Standard reported that Shakespeare died at the Harefield Hospital in north London after a brief illness. His family issued a statement to confirm his death.

Born Francis Anthony Gregory Blake, Shakespeare started out as a prodigal clarinetist and toured with Simon and Garfunkel in 1970. He had a successful solo career in Jamaica but struggled with alcoholism and drug addiction for much of his life. His career stalled in the early 2000s when he was stopped by the British media for buying and drinking in a brothel.

Shakespeare returned to Jamaica, where he formed the Rising Tide Reggae Band in the 1980s. The group had a string of hits in the 1990s and was dubbed the “jazz-beat masters of reggae.” Their lyrics often touched on social and political themes, tackling discrimination, the Vietnam War and AIDS.

In 2000, Shakespeare was working with the Art Machine and Perfecto Choir to release a new album when he and eight others were stopped by British police on suspicion of causing grievous bodily harm and having alcohol in their system after having a fight at a nearby social club.

Shakespeare admitted having just a single glass of wine and police confirmed that they found ecstasy, cocaine and marijuana in his system.

I am Ontarian, I am Canadian, and I am Green

What’s your favorite meal? In this era of celebrity food, Americans’ tastes are getting wider and wider