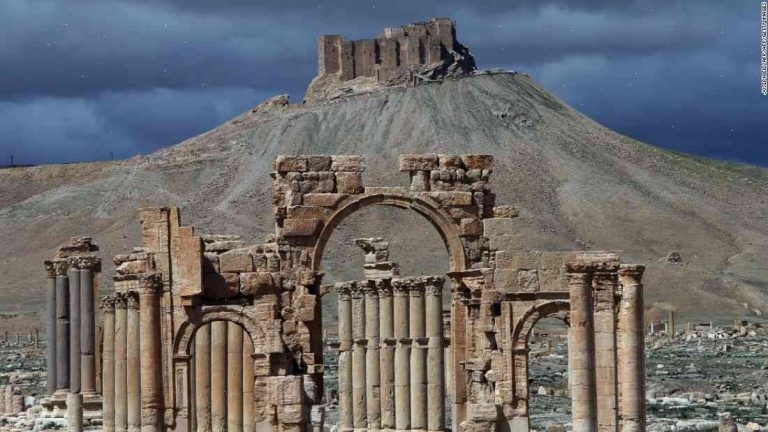 Written by By Staff Writer

CNN presents a short series of facts about Syria to mark the occasion.

Syria has been racked by fighting since 2011

The conflict began in March 2011, when protesters took to the streets to call for an end to President Bashar al-Assad’s family’s decades-long rule.

The popular uprising soon turned into a civil war as forces loyal to Assad started shooting at protesters, some of whom responded by throwing grenades and shooting machine guns.

Syria has declared a nine-day cease-fire on August 20, 2015, marking 6 years since the start of the conflict. CNN

Though there are around 400 armed rebel groups in Syria, only two are recognized by the United Nations as legitimate fighting units.

Contrary to previous reports of an ISIS army of 100,000, ISIS does not control large swathes of Syria or Iraq and in July has scaled back attacks on the area around the Syrian city of Aleppo, where it is held by other rebels and Kurdish forces.

While the conflict’s bloodiest months took place in 2014, a number of key strategic positions have already fallen this year:

The eastern city of Raqqa, formerly ISIS’ de facto capital, was retaken in May by Syrian government forces, aided by the US-led coalition fighting ISIS.

Syrian government forces also retook a number of towns along Syria’s border with Jordan and Iraq in April, after months of costly fighting and expanding their territory in the country’s northeast.

Ontario’s nurses are fighting for their professional and personal lives