The audience for modern transit is increasingly upset with London

In July, British law introduced a buffer of at least 10 minutes between trains at some major stations. Now, rising numbers of commuters have been leaving London train stations amid confusion. Complaints surged after… 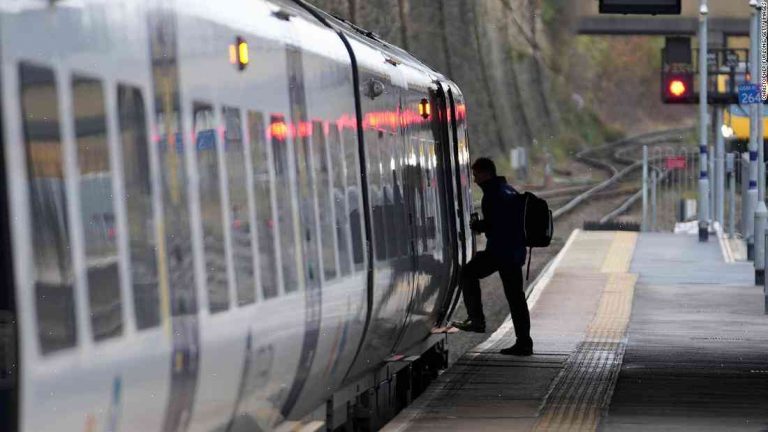 In July, British law introduced a buffer of at least 10 minutes between trains at some major stations. Now, rising numbers of commuters have been leaving London train stations amid confusion. Complaints surged after a sole Euston stop on the Western Powerhouse Line was rebranded into a terminus, with only one platform — and none of the shops or pubs — open.

In the last year, the introduction of Southeastern trains into the center of London has also proved daunting. As travel networks fail to provide spaces for travelers on platforms, others crowd onto the remaining platforms, reducing their space. Further evidence of this has been the length of time that trains take to fill up. It took 44 minutes to complete a journey from Broadwater Farm station in South London. At Tilbury, it was 50 minutes.

With train service exploding in London over the last two decades, this “crowding” is highly unusual. A poll for the Timewatch Association on their website found that 83 percent of people believe that crowded trains are “unacceptable”. (The train industry, however, disputes this figure.)

As these problems erupt, the government has set itself the ambitious task of finishing Crossrail, the high-speed line that links London to its east-west arteries. The first phase, run by the east London agency Transport for London, is nearing completion. With hundreds of millions of pounds invested to upgrade stations along the line, the government will be hoping that the infrastructure will boost future travel. A minimum of 15 per cent of journeys by 2030 are expected to be made by rail between cities. The aim is to stop many travellers switching to cars — and to take the pressure off Britain’s heavily congested roads.

This might offer an immediate solution to congestion. But, what will happen if people do not like the public transport they see? While rail journeys have increased steadily over the last 20 years, resistance to the new infrastructure has long been high. Former London mayor Boris Johnson called the Crossrail project a “struggle in political battle”. A right-wing activist from a famous Eurosceptic political party described Crossrail as a “damaging shambles.”

There is every prospect that this kind of backlash will grow. New policy tools and ways of meeting transport demands are gradually emerging, from bike sharing to car sharing, from dedicated bus lanes to dedicated car parks. It can take years to teach people how to use those services. Many could get too used to car and bus services that work. The capital, and every other big city, will have to adapt to a new model of transport.

I am Ontarian, I am Canadian, and I am Green