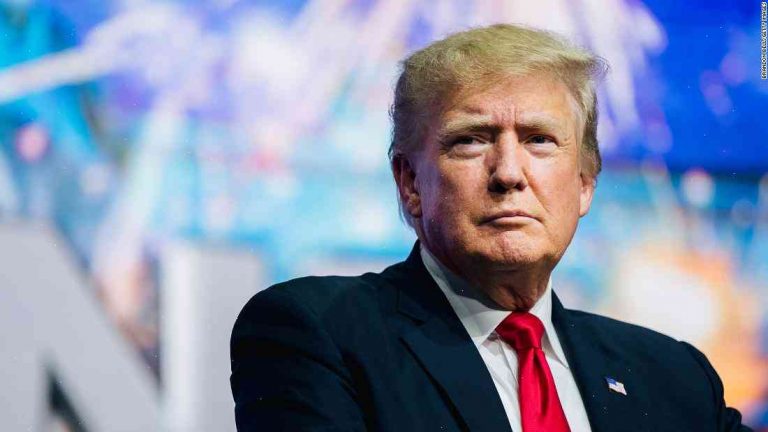 One of the CNN journalists who was with Donald Trump as he met with a pizza delivery guy to discuss infrastructure next week has asked the president if he’s had similar conversations with people about running for president.

Eric Holthaus posted a recording of the interview to his blog on Wednesday, explaining that he had asked Trump if he had similar conversations with people who had come up to him in the last few months about wanting to run for another four years.

“That’s the way that you run, and all that’s to say, no. I don’t run that way,” Trump replied.

Holthaus asked him if that was a direct denial or if it was just a way of avoiding saying yes.

How far Trump runs for the presidency in 2024 has not been officially confirmed. He won the Republican nomination in 2016 but ultimately lost to Hillary Clinton. The question will no doubt be one he will be asked over and over in the coming months and years.