For the past several days, there has been an actual scientific conversation happening on the Rachel Maddow Show about immigration reform. That’s just amazing. It’s where we should be thinking about our rights and… 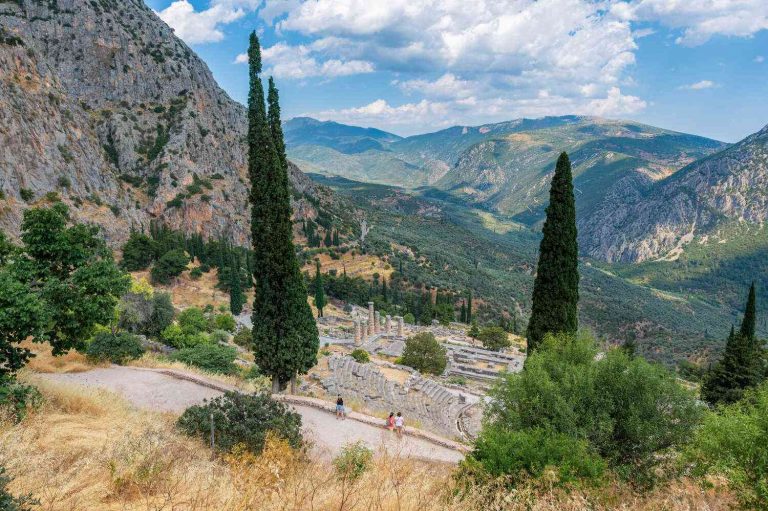 For the past several days, there has been an actual scientific conversation happening on the Rachel Maddow Show about immigration reform. That’s just amazing. It’s where we should be thinking about our rights and human dignity. Plus, Sarah Silverman has been wearing a checkered hijab and is doing excellent research on refugees.

All of this in the context of where I’m from: about two weeks ago I applied for a new passport.

Why was I writing this now?

When I moved from England to the U.S. in 2007, I had a very lovely guy in the States who helped me with my paperwork, housing, travel documents, insurance and things of that nature. So we kept in touch. When I decided to renew my passport, I realized I had not renewed it in eight years. And what this guy had done, the same thing, since 2007. What I do sometimes is sign a blank check with my name and sometimes he draws a check, and then at the end he makes sure that everything is set up properly.

He doesn’t ask any questions, just gives you his card and whatever is in there is checked out. And so there I was in the van with this passport and it is about my fourth handover from the day I got it to the day I leave. And it’s the same thing, the man goes, “Oh, do you know where you can go?” And I say I have no idea. And he goes, “Oops, why don’t you try Google.” That was the passport. And so I could not just say “I don’t know” and be a good American and be a good citizen, I had to help. And on my first time, which was a Wednesday, I heard this guy said, “Hmm.” And I looked at him and he says, “OK, she may be interesting, but I’m not sure about her.” And I wrote back that he’s right and he gave me his card.

And here we are eight years later in the United States. But I can still use the passport I have, because I’m a legal permanent resident.

In a European court in 2009, my client lost her case on a green card, because they ruled that she must have her own residency and at some point before she qualifies for a green card, she must be born in Europe. And so we are an officer-driven panel rather than a human-rights-based panel.