Whether or not the Canadian government should be allowed to conduct citizenship ceremonies in prayer or face veils has been a matter of some heated debate within the country over the last few years…. 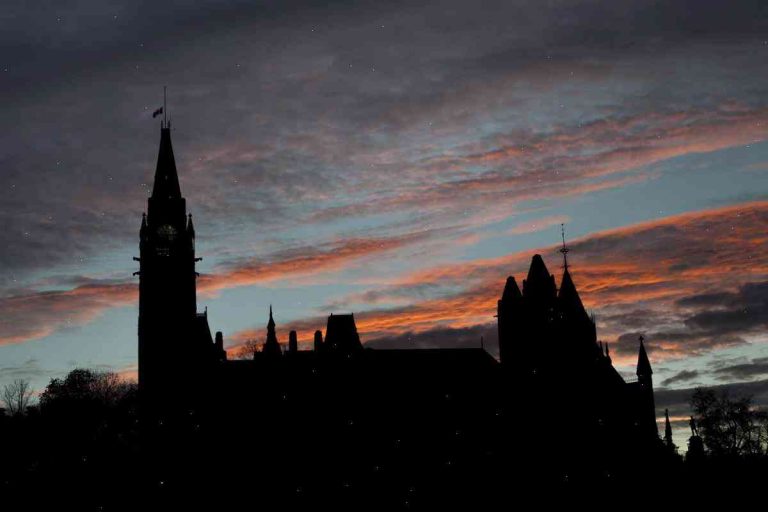 Whether or not the Canadian government should be allowed to conduct citizenship ceremonies in prayer or face veils has been a matter of some heated debate within the country over the last few years. At one point, the prime minister himself, Justin Trudeau, suggested that wearing a face veil would constitute an obvious sign of allegiance to a foreign terrorist organization. The Liberal government has now had a radical change of heart.

In the wake of violent attacks in Canada and a spate of divisive tweets in the United States, the federal government has conceded to asking all women who want to become Canadian citizens whether they “will never veil their face in a way that’s inconsistent with Canadian values,” a senior Canadian official said, according to The Hill. The question now is: what’s left to say about something so innocuous?

Earlier this month, a Quebec teacher at the province’s one-day civics civics swearing-in ceremony was asked to leave her school’s ceremony for a few hours because she wore a hijab. The outraged principal told CBC News that the teacher had been so disruptive at other events that she would no longer participate in those ceremonies, but that this action had crossed a line. The National Council of Canadian Muslims felt the teacher was being unfairly singled out. The federal government responded, saying they had learned of the incident from the media.

A committee created to review the citizenship oath read on Tuesday, “Would they require a student who refused to take part to come back home and turn in the diploma for which she was participating in these ceremonies and payments? The Committee understands that some might suggest that it might be an impossible ask. It is fair to say that this kind of request would be beyond the scope of current law,” the committee wrote.

What does being Muslim mean for you? Ask the hijab-wearing teens on TV!