The holiday party season of every four years is a searingly hot mess for the nation’s workplaces. Online harassment could easily overshadow the off-site holiday festivities, but that needn’t ruin a company’s chances to… 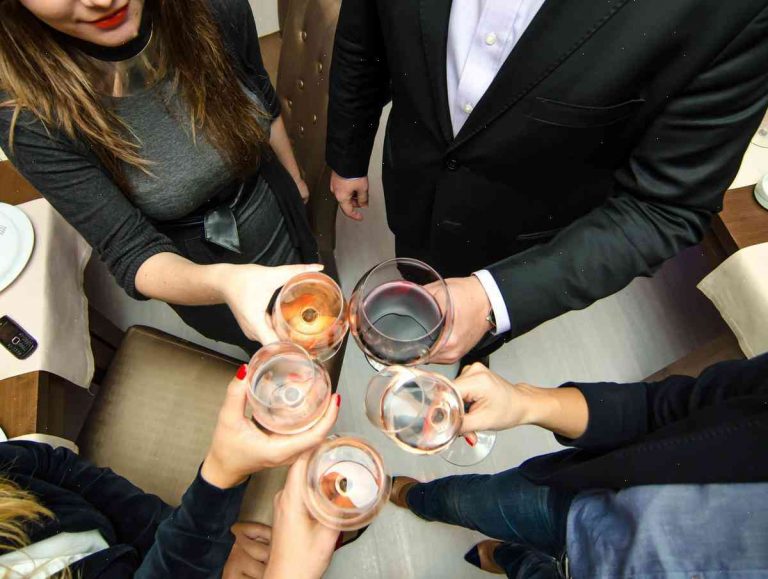 The holiday party season of every four years is a searingly hot mess for the nation’s workplaces.

Online harassment could easily overshadow the off-site holiday festivities, but that needn’t ruin a company’s chances to build strong relationships with its employees. Well-crafted safety protocols and training for manager-employee interactions could help prevent a gala from turning into a pointed reminder that no amount of affection for your co-workers is worth overlooking company policies that control what — and who — is acceptable to hire, promote and play house with.

Here are a few questions to consider before the next all-inclusive corporate holiday in the year 2019:

1. Is my employer’s alcohol policy sufficient to limit company-sponsored drinking?

If an employee has been drinking, the company’s policy on consuming alcohol at company parties isn’t going to stop his or her managers from offering him or her rides home or another round of drinks. In those circumstances, management is really stuck with the ethics of behavior rather than the criminal laws. To be sure, the company’s managers must understand that no manager wants to leave a colleague’s side after accepting a “sober lift” home. But the optics of alcohol consumption at a holiday party, after all, are different from “buzzing at a friend’s party.” The goal of an alcohol policy shouldn’t be to prevent all drinking but to reduce the health and safety risks that come with liquor abuse.

2. How and who is liable if a dangerous work environment occurs at the company’s holiday party?

To some extent, companies are always on the hook for what happens in the workplace at company-sponsored social events. That’s true whether it’s a bacchanal on the rooftop or the annual all-company potluck dinner.

But employers also can take precautions to protect themselves. HR needs to take a close look at the legal ground rules about who’s liable if something goes horribly wrong. Most states have a “duty to maintain a safe workplace,” which generally means not only the safety of workers, but also those of customers and customers’ guests. The question is whether employers are legally liable for injuries or the declining mental health of their employees.

Whether the establishment has a strict liquor policy means little if the staff members at the party are teenagers, who routinely use drugs. But even a strict policy wouldn’t have prevented a few out-of-control offenders from spilling their drinks all over the floor.

3. What happens if more than one partygoer mistakes drunken behavior for flirtation?

To the contrary, being intoxicated could encourage one of your employees to act inappropriately around you. Any communications transmitted through texting or phone calls while impaired are double the risk, since there’s no way to know who said what. (A co-worker who has stopped drinking might think you’re overly affectionate because of your expressionless face.)

How does the employee know if her drinking is affecting the way she behaves toward you? A well-run meeting with HR can help answer those questions.

4. Who can be given alcoholic beverages when corporate partygoers become too intoxicated to control their drinking?

To the extent that employees seek rescue, either from the staff or the ones behind the bar, they should alert the company’s head of security. Your company’s communication on security procedures is public record.

You should ask, however, whether the employee who brought in the booze is in a special position to do so. If so, then he might get special treatment and, indirectly, your employees, who already fear the company’s legal response if they violate its rules, might also become a willing participant in management’s efforts to defuse an off-site drunken scuffle.

5. Are employees’ rights to an equal workplace commensurate with the risks their employers could face?

Most employers do a good job of managing the risks of holding a company-sponsored holiday party. They’ve been warned about the possibility of alcohol abuse and sexually explicit conversation, and they have workers who are supposed to know what’s considered appropriate behavior and appropriate consequences.

Of course, even if managers and employees are aware of how the alcohol problem works, it may be too late. And workplace policies don’t always offer compensation in the form of moral damages. By the same token, it’s also important to remember that workplace harassment isn