Romelu Lukaku, the Manchester United player who scored a screamer in a Champions League victory over Young Boys on Tuesday, has joined the growing chorus of criticism against the immorality of social media use…. 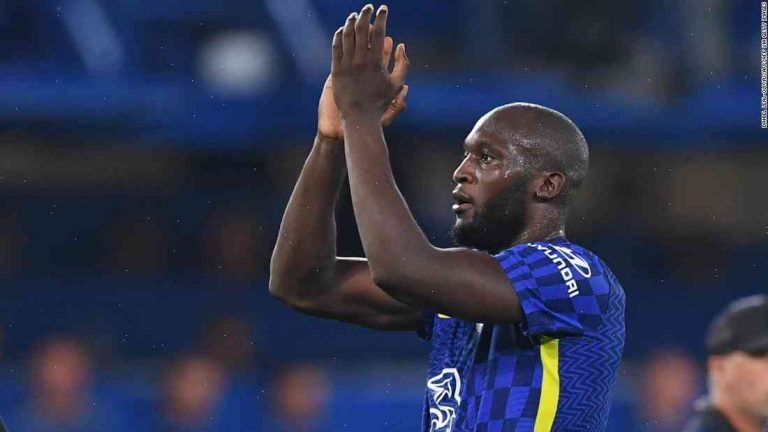 Romelu Lukaku, the Manchester United player who scored a screamer in a Champions League victory over Young Boys on Tuesday, has joined the growing chorus of criticism against the immorality of social media use.

“Everyone who works in social media should meet with three or four top guys in football, it’s like gambling for them,” Lukaku told reporters on Thursday, hours after Manchester United’s Champions League victory. “You know you gamble. For me it’s a problem, gambling. For most people it’s not a problem at all, but then you do some things you don’t mean to do. To show you’re a multimillionaire and you have it all, you have to work hard.”

Lukaku said he learned from his mistakes when he posted pictures of himself in a nightclub after he was named Manchester United’s player of the year. “Most of the things I do that I regret,” he said. “If I talk to the boy who used to drink, they are normal people, normal life. But we have a chance to, in two minutes, destroy the whole career.”

Lukaku himself is sometimes shown drinking and often shirtless, as well as taking selfies with fans. When he delivered a goal to give Manchester United a 3-0 win over Juventus in the Champions League this season, he was similarly swarmed by adoring fans. He has a retinue of 26,000 followers on Instagram and more than 3.5 million on Twitter.

The United player wrote: “The problem I have is social media is very accessible nowadays. I don’t look at every second they show me. But it is affecting us.”

He added: “For me it’s not a big deal, it’s not like I’m smoking or doing drugs. I play football. I don’t drink or do anything like that.”

Read the full story at The Guardian.