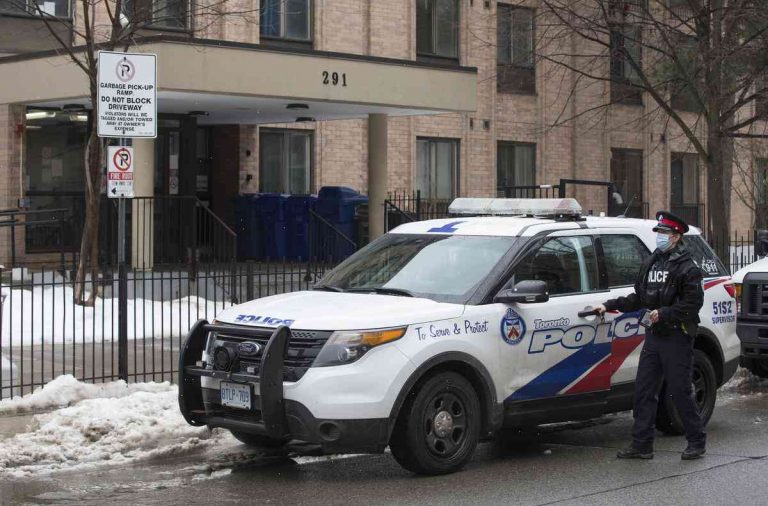 Ex-Toronto Police Chief Bill Blair has been charged with obstruction of justice in relation to his own involvement in the 2016 police shooting of Sammy Yatim.

Another charge, obstructing justice in relation to a charge of attempted murder was laid against a police officer.

The three new charges are the first in a months-long police investigation into the shooting that has prompted protests and raised questions about police use of force.

In October, the Toronto Police Services Board launched a massive review of the case. Police said they would also be going back over the events that led up to the shooting.

READ MORE: Questions of police use of force and the public confidence it engenders have been debated for years in Canada

Yatim, 18, was shot more than 20 times in an altercation with three police officers while he sat on a streetcar in downtown Toronto.