What’s the news on the Russia probe?

(see “Behold the Media,” “Your Wednesday Briefing”) Did you see this story last week on Access Hollywood: Michael Cohen used his office and cellphone to steer Donald Trump’s presidential campaign? And then he repeatedly… 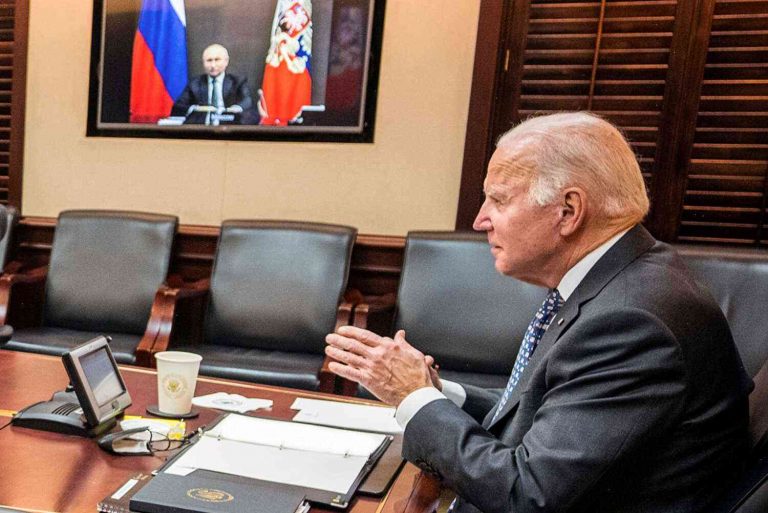 Did you see this story last week on Access Hollywood: Michael Cohen used his office and cellphone to steer Donald Trump’s presidential campaign? And then he repeatedly lied to Congress about it?

Is it possible that special counsel Robert Mueller is relying on information about this scandal — which the president never admits, much less declines to condemn — to build a case against the president?

That’s according to people familiar with the situation.

The crucial question is whether this new information will further undermine Trump’s character. If it does, Trump may be forced to pander to Mueller — or resign himself to losing the presidency.

People close to the president say he’s been growing more concerned by the prospect, though he has not yet considered it.

When does Trump hope to win the southern border?

This question is doing the rounds after a report in The Daily Beast that Trump once said “1.2 million” people did the illegal thing of crossing the border illegally. What’s more, he reportedly suggested he could accept as few as a hundred thousand illegal immigrants a year, or fewer than 500,000 a year.

This is two years after Trump derided Barack Obama’s successful effort to pass comprehensive immigration reform by faulting him for setting the bar so high that the doors to amnesty were shut. But, in 2013, Trump’s analysis was more or less the same.

Is Trump in a real and strategic war with the media?

The president has made a calculated bet that the media are the second coming of the communist party — and that Russia is its new benefactor. So far, the arguments in favor of that claim are starting to get a little shaky.

So what does Trump have to show for it? A flood of friendly stories about the good news his administration has delivered.